Reinach, Switzerland / Aalborg, Denmark – Since 2014, the Danish government, industrial companies and academia have been working together to establish new technologies in all industry segments as part of the Danish association MADE (Manufacturing Academy of Denmark). Now, researchers at Aalborg University have used the open architecture of the Open Industry 4.0 Alliance to demonstrate how simple it is to connect the shopfloor to the cloud.

Various subgroups exist within the MADE initiative. The proof of concept now presented by Aalborg University is a project of the third MADE generation: MADE FAST. The goal: to accelerate the digital transformation of Danish manufacturing companies. Companies such as Danchell, Danfoss, KUKA, LEGO Group, Robot Nordic, Rockwool, Technicon, Terma, Universal Robots and VOLA are participating in the MADE FAST project. As a research partner, the team from Aalborg University used its proof of concept as an example to connect a small production line for individual assembly and packaging of building blocks consisting out of two feeding stations, one manual station and one KUKA robot cell to a Microsoft Azure cloud from LEGO Group via an edge interface from Munich-based IoT specialist Device Insight. The alliance’s open reference architecture was used in the process.

"The architecture of the Open Industry 4.0 Alliance makes the connection from the shopfloor to the cloud really easy. Our expectations were far exceeded, especially in terms of support from the community. This is where the OI4 architecture plays out the advantages of its ecosystem thinking."
Casper Schou
Assistant Professor of Robotics and Automation at Aalborg University

The technological basis of the Open Industry 4.0 Alliance is an open architecture based on RAMI 4.0, which is based on the four building blocks Device Connectivity, Edge, Operator Cloud and Cloud Central as well as a corresponding associated service offerings. Research participants chose the OI4 architecture because it is agile, easy to implement and vendor-independent. “It was important to us in this project that a vendor-independent open source solution was used,” says Kim Reeslev, Sales Manager Nordic & Baltic at KUKA. “For many of our customers, dependence on external suppliers is out of the question for fundamental reasons, as they want to retain the sovereignty over their data and over the choice of their suppliers.” One of the key features of the architecture is Asset Automatic Onboarding through all four architecture layers using open standard interfaces based on the Asset Administration Shell (ASS). Compared to existing initiatives in the market, the open and solution-oriented organizational structure is the unique selling point of the alliance, which was founded in 2019.

Testing proof of concept in an industrial environment

MADE FAST will continue to support further projects until 2024. “In the next step, we will test our proof of concept in an industrial environment and support companies such as LEGO Group or Danfoss in the digitization and automation of their production processes,” says Casper Schou, looking to the future. “This successful trial once again proofed that our architecture meets the high demands of the end customers of our members, which has also been reflected to us in other Industry 4.0 projects we implemented recently,” says Ekrem Yigitdöl, Managing Director of the Open Industry 4.0 Alliance. “After all, our architecture was developed specifically for end users in industry who need an open, scalable, and highly configurable solution for typical use cases in production with a heterogeneous machine landscape. And we all know that production always features a heterogeneous machine and system landscape.” 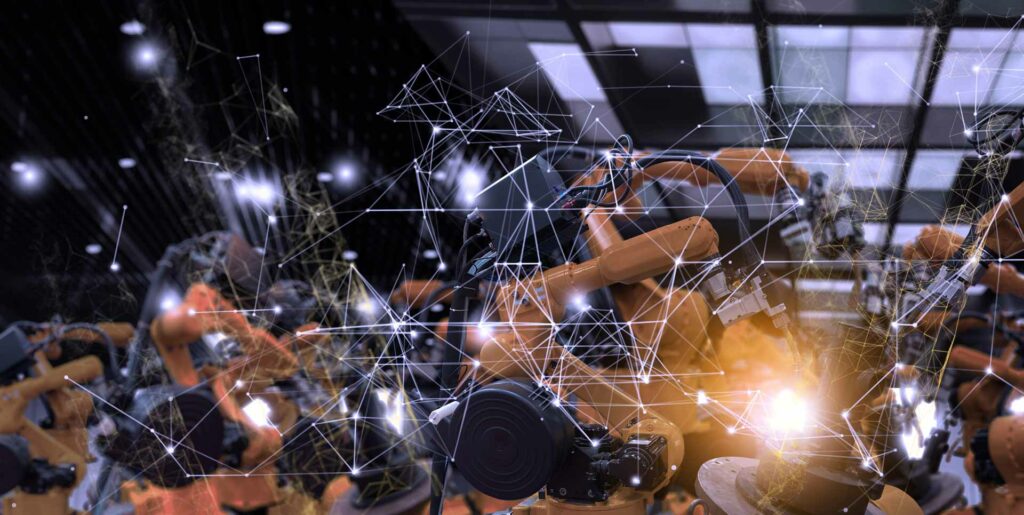 Digital transformation: Simple connection from the shopfloor to the cloud

With KUKA and the OI4, Device Insight shows how networking from the shopfloor to the cloud succeeds. 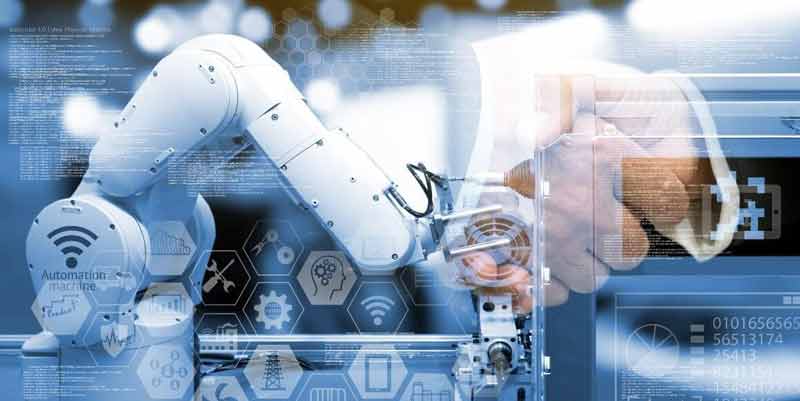 Open Industry 4.0 Alliance – an open ecosystem for the digital transformation of the European industry

The aim of the OI4 is to create an open ecosystem for the digital transformation of industry.